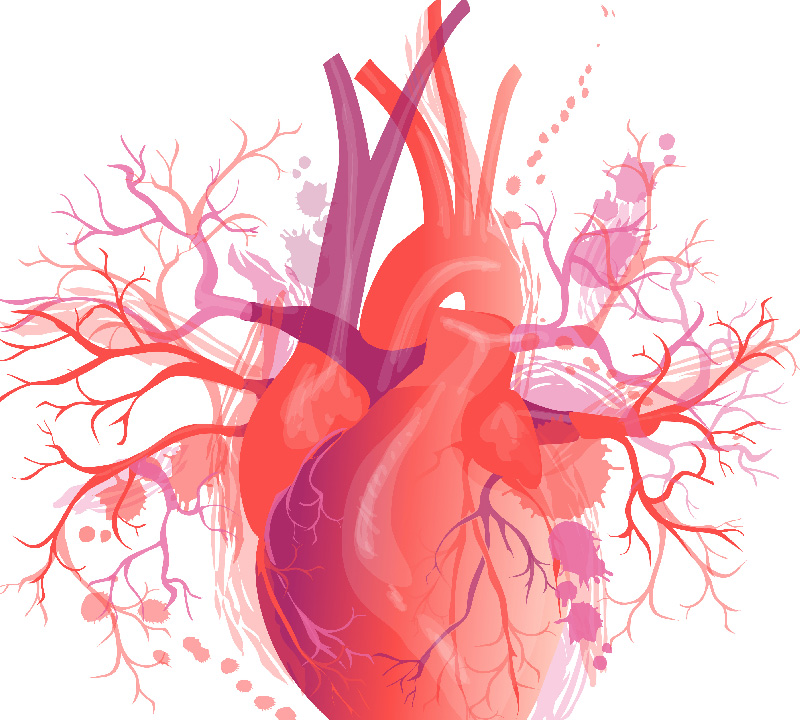 The journey begins as the Bible explains that hope is the confident expectation of what God has promised, and its strength is in His faithfulness.

In those moments, when you think all is lost, when you want to give up and throw in the towel.

You see, David had a battle ahead of him that seemed impossible, yet he did not back down. He had a 7ft battle ahead of him. He persevered! Picture it; a huge giant is standing in front of you, taunting you, shaking his sword at you. You have two choices, you can throw in the towel and accept defeat, or you can face the battle head-on. What do you choose?

Isaiah 54:17 States no weapon formed against you will prosper!
Make no mistake, weapons will be created, but they will not be successful! In fact, God took what the enemy meant for evil and turned it for good. Yes, David had stones and slingshot that dropped the giant, but it was the sword that the giant shook at David. That was the very thing that God put in David’s hands as the final move of victory for David.

Don’t give up, Don’t be discouraged, Don’t Quit; God is still working in your life even though you may not feel anything coming to pass. David did not see God, but he had HOPE.

We hope you join us in our journey, enjoy, share, and help us cheer others along! It begins with awareness.

Be strong and courageous. Do not be afraid or terrified because of them, for the LORD your God goes with you; “He will never leave you nor forsake you.”